Infertility is a problem that affects about one in six couples of childbearing age. In fact, in Spain it
is estimated that about 15 percent of men and women who wish to increase their family size may
have a fertility problem. Having a child is not as easy as it seems a priori. Studies show that there is only a 17-25 percent chance of getting pregnant after sexual intercourse at the time of a woman’s ovulation.

Experts say that when a couple decides to take the plunge and use some fertility method they should be aware that the hormonal changes that will occur in women can lead to anxiety, depression and stress. “It is very common for couples who have difficulty conceiving a child to experience feelings of anguish, loneliness and sadness, which affect their ability to cope with treatment. It is advisable to seek psychological support. It is essential to maintain a positive and open attitude and to try to follow your life normally.

Among the alternatives available to patients, the most widely used techniques in Spain are: 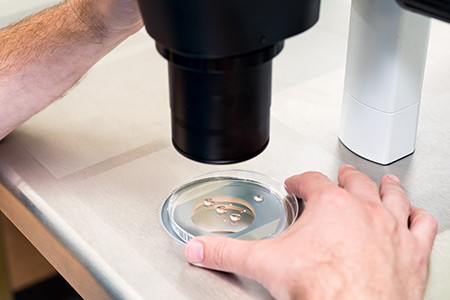 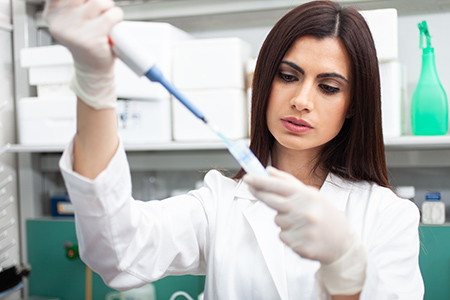 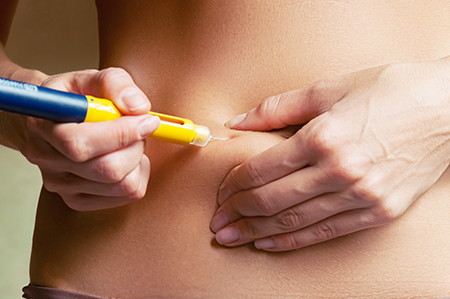