The pelvic floor is the set of muscles that support the organs of the pelvis (urinary vagina, uterus
and ovaries, and part of the intestine). Therefore, the function of each of these organs depends on
the integrity and strength of these muscles. It should be noted that more than half of women over the age of 55 have problems due to pelvic floor dysfunction.

Reasons for consultation range from urinary incontinence (review or stress), fecal incontinence, difficulty in defecation, as well as difficulty in urination and genius prolapse, among others. These
pathologies arise due to the deterioration of the pelvis, which supports the urogenital and ano-rectal systems. Risk factors are age, overweight, menopause and vaginal deliveries with children over 4 kilos.

An opportune treatment of this pathology makes its handling easier. A non-invasive therapeutic alternative is biofeedback, a machine that shows the patient exactly which muscle needs to be exercised. If the disorder is greater, there will be surgery.

When the tone of this pelvic floor is altered, it can cause different problems: descent of these pelvic organs through the vaginal canal (prolapses), back pain, urinary and/or fecal incontinence, sexual dysfunctions…

We should not understand it as a set of muscles isolated from the rest of the body, since it forms, together with other muscles, a space called: manometric abdominal cavity. This cavity is formed by the already mentioned pelvic floor in the lower part, the diaphragm muscle in the upper part, the transverse of the abdomen in the anterior wall and the multifida muscles in the posterior wall, in such a way that an alteration in any of these elements would influence the rest. 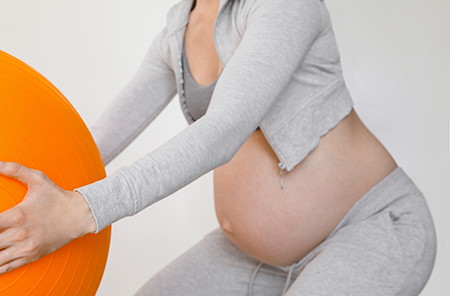 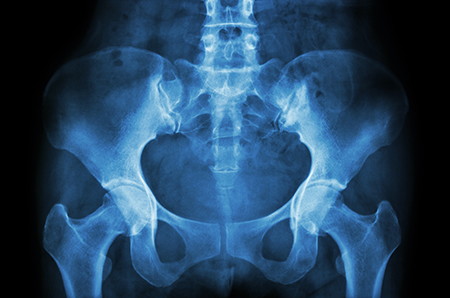 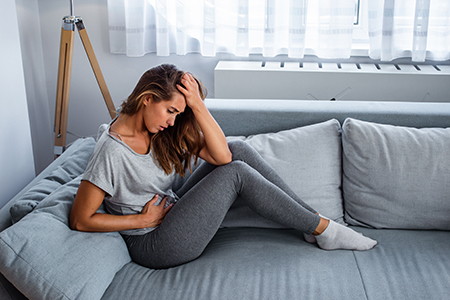