Customized sports insoles have established themselves as one of the most effective ways to both prevent and recover from an injury. Once the sports activity has begun and the body has gone through a first period of adaptation, it is when the first injuries begin to appear, generally as a consequence of the increase in activity, the type of surface, the footwear used, previous injuries, and the physical characteristics of the runner which, without reaching malformation, produce dysfunctions in the foot, and from there in the rest of the body.

However, many athletes forget about Plantar orthosis as a fundamental part of their equipment. The sportsman or woman must take into account that if stability and alignment of the foot is fundamental to lead a normal life, it is even more so to avoid sports injuries, whatever the sport practiced, although there are sports that need them more than others.

After carrying out the pertinent biomechanical study, a plaster mould is taken, either on phenolic foam, with plaster boot or in TAD. Later, in our workshop, the pertinent rectifications and modifications and adaptations of the mould are carried out to make thermoformed insoles that are customised with the materials that are most appropriate for the patient’s pathology. 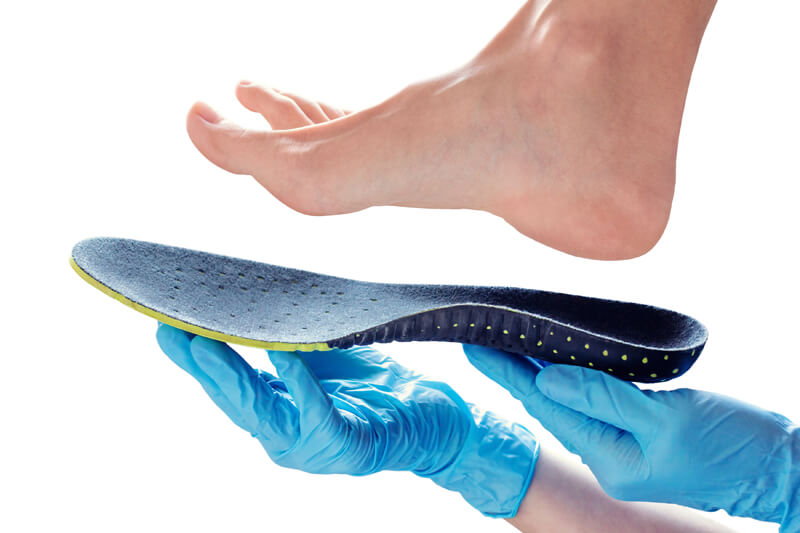 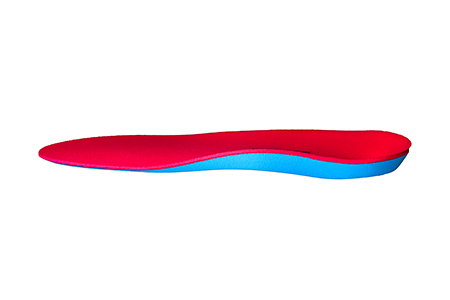