Male contraception is made possible by the vasectomy technique, a surgical method of contraception that involves the section and ligation of the vas deferens to ensure that the ejaculated semen does not contain sperm. It is a very consolidated technique that is performed on an outpatient basis, with local anesthesia and in approximately 15 minutes. The vasectomy is carried out by means of a very simple surgical intervention that is performed under local anaesthetic. It consists of making two small incisions in the scrotum to cut the two different ducts, thus preventing the sperm produced in the testicles from reaching the seminal fluid that is generated in the seminal glands and the prostate.

This is a quick and safe procedure and you will be able to resume your activity within 48 hours. It is the simplest irreversible method of birth control, with a safety of 99.9%. It is permanent and is
performed in about 30/40 minutes.

Vasectomy is the most reliable male contraceptive method, so the most direct consequence will be the sterility of the man, although it will not be immediate, after the operation, there will be some sperm left circulating in the seminal fluid. Therefore, the following days it will be necessary to use other methods to avoid an unwanted pregnancy.

As for the risks involved, it is a very safe operation and the vast majority of people have no problems. However, the most common risks in this case are the appearance of hematomas and mild testicular pain and, rarely, infections, although they are usually very mild and easily solved with antibiotics.

Despite being a very effective method, vasectomy is not infallible, therefore the probability of pregnancy after the operation is never 0%. However, if the specialist’s indications are followed, the
chances of spontaneous pregnancy due to spontaneous waterproofing of the vas deferens are minimal. 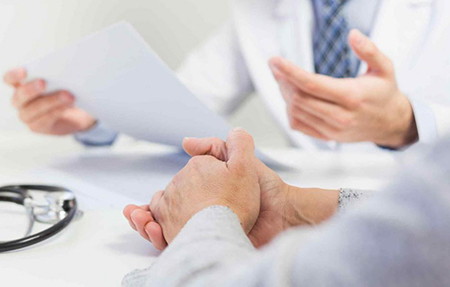 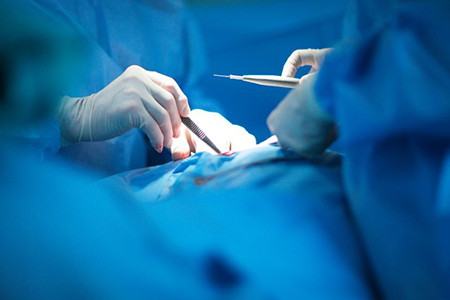